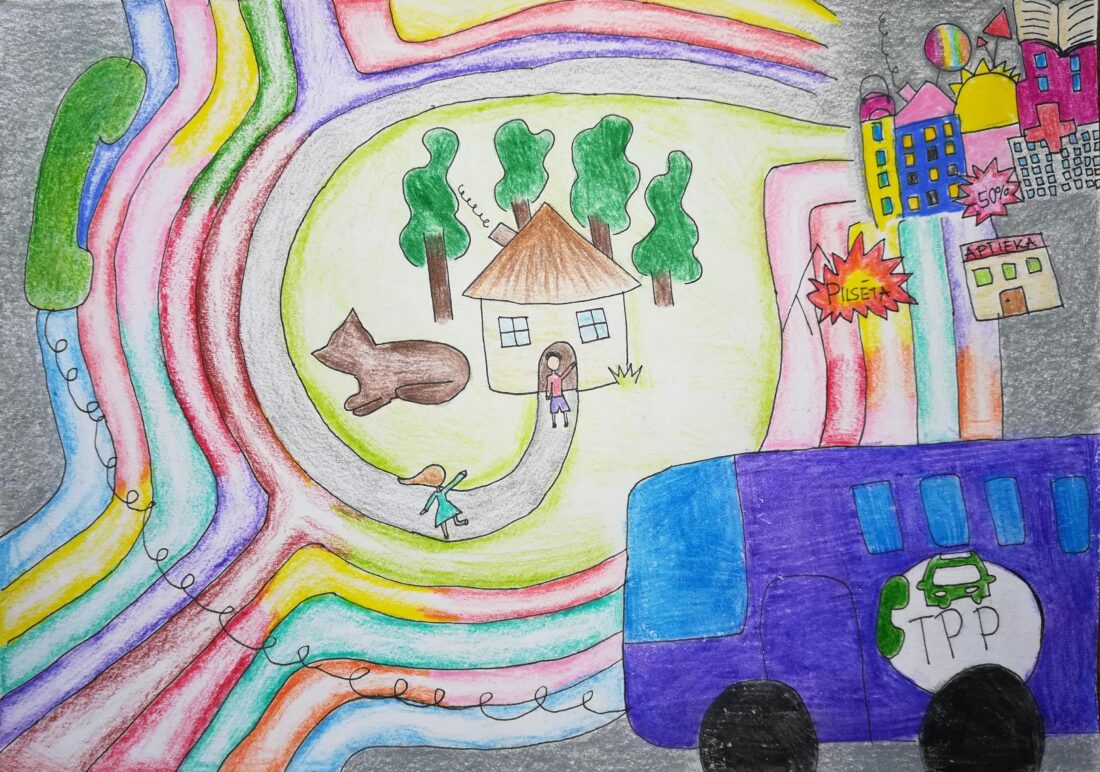 11 months, 2777 passengers – ToD pilot in Vidzeme has ended but it is not the end

On September 30, the pilot project “transport on-demand” implemented by Vidzeme planning region, organized for 11 months in the territories of Mazsalaca and Alūksne counties, was completed. The collected data show that 2777 passengers were transported, 1277 trips were made, and 24,821 kilometres were travelled. The service was organized in places where public transport does not run at all or is insufficiently available.

The destinations of the passengers were the primary places of receiving services, which are located mainly in the county centres: doctor, pharmacy, grocery store, public bus stops, ATM, library, hairdresser, state institutions, post office, interest classes, cultural events organized by the municipality. Residents have also used the service to get to work.

Residents are satisfied with the service received. This made life easier for those who do not have access to public transport close to home and who do not own a private car.

Transport expert in Vidzeme planning region Kristīne Malnača points out: “The availability of transport services reduces social exclusion. Providing access to public services, treatment and education improves the quality of life. Also, the awareness that the transport service will be available if needed increases the sense of security for the local inhabitants who are living in rural areas. ”

Users of the service were initially informed that the implemented initiative could be considered as an experiment for the time being and it will end together with the implementation of the project “MAMBA”, which was the primary source of funding.

Currently, Vidzeme Planning Region has initiated a state-level discussion on the implementation of alternative local mobility solutions in the regions, including offering a “transport on-demand” service as one of the options.

On September 24, a stakeholder meeting was organized in Riga, which was attended by representatives of the Ministry of Environmental Protection and Regional Development, as well as institutions representing the transport sector, including representatives of other planning regions. During the meeting, conceptual support was received to take the issue further to the Ministry of Transport.

It is planned to organize a separate conversation with the Minister of Transport. The end of the project is formal; the development of the initiative in Vidzeme continues. This is just the beginning – a lot of work ahead to improve mobility in the rural areas in Latvia.