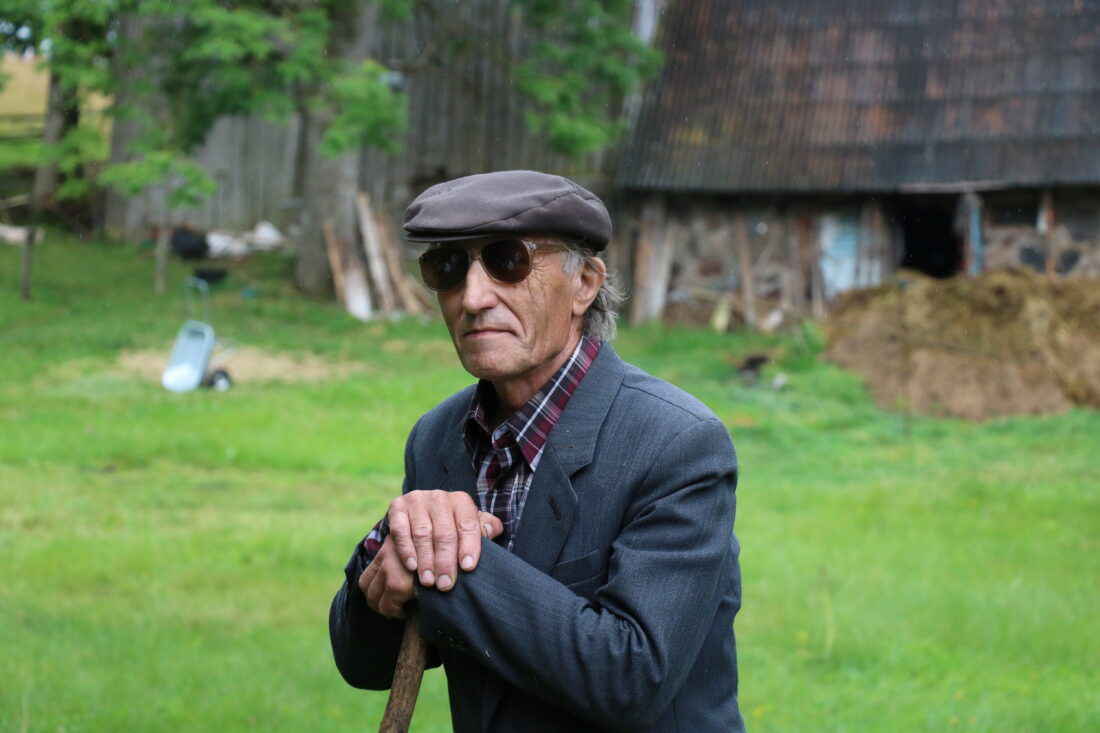 Transport on demand: four Vidzeme residents openly talk about their daily lives and mobility opportunities at the border

To mark the end of the pilot project “transport on demand”, Vidzeme region prepared a video story, where the main characters are Vidzeme residents. The five-minute film focuses on four “transport on-demand” passengers in Alūksne and Mazsalaca counties, revealing the real situation on the state border and also elsewhere in Latvia, where the public transport service is insufficient.

The video premiere took place on September 17 and 18 in Mazsalaca and Alūksne, when “transport on-demand” passengers gathered for the closing events. The video has been prepared with English subtitles.

“After retirement, I usually go to the pharmacy, to the post office and the hairdresser. Where else ..” says Tekla.

“It all depends on how the shifts fall. But there are times when I use it five or six times a week,” says Maija.

Arvīds, a resident of Alūksne region: “I can’t go anywhere! It’s good that I’m feeling half as good today. As my head starts to feel dizzy, I move with the help of a stick. Transport on-demand takes me to the store. The driver also helps me with the shopping sometimes.”

“I have to walk three, three and a half kilometres along the path to the store, to the school bus – a kilometre and a half, which I can’t, I almost can’t go … I can’t go anymore …,” Māra sadly admits.

The “transport on-demand” solution in Vidzeme was implemented from the 21st of October, 2019 to the 30th of September.

Before the project ends, Vidzeme Planning Region has initiated a stakeholder meeting, inviting representatives of the responsible ministries and institutions, including local governments. The focus of this gathering is to inform about the results and conclusions of the implementation of the pilot, as well as to encourage changes on the national level when it comes to mobility in remote rural areas. The meeting will take place on the 24th of September, in Riga.