Residents can use the transport free of charge from Monday to Friday from 7.00 am to 3.00 pm. The chosen days and hours were decided upon earlier analyses of the movement of people in the area, provided by the involved stakeholder PKS (public transport provider) in Bielsko-Biala SA.

At the beginning, the Bielsko-Biala transport service based on direct involvement from residents encountered significant difficulties in the lack of understanding of the ideas implemented and the whole project itself. Decisive actions for the ToD implementation turned out to be direct meetings with the inhabitants of Wilkowice, during which the service operation was fully explained. The increasing number of passenger has confirmed this fact, in September of 2019 these being 10 per day, and in February of 2020, the service counted 45 passengers per day. According to data analysis, the inhabitants of Wilkowice are very eager to use this innovative way of transport. During meetings with representatives of the Bielsko District, they often emphasise that the most effective form of requesting transportation was the online service at www.cmpb.pl, an internet platform created as part of the MAMBA project, where the service can be accessed 24/7. This opportunity offers residents considerable flexibility when planning their trips. It also proves to be a useful tool for the pilot organiser, to inform service provider companies about the need to organise transportation on a specific day, at a particular time.

The pilot program implemented by the Bielsko District proved to be such an innovative form of transport organisation that it was presented on national television, during news broadcasts. Representatives of the Bielsko District in the city of Bielsko-Biala are participating increasingly in the exchange of experiences and present the results of their work during talks with other regions of Poland, where such activities are planned for the upcoming months. A high interest in pilot activities is also shown by the Bielsko District Board Council, and this makes us believe that the experience gained with our pilot can be used in further similar programmes across the region. The pilot program is to come to an end in March 2020. 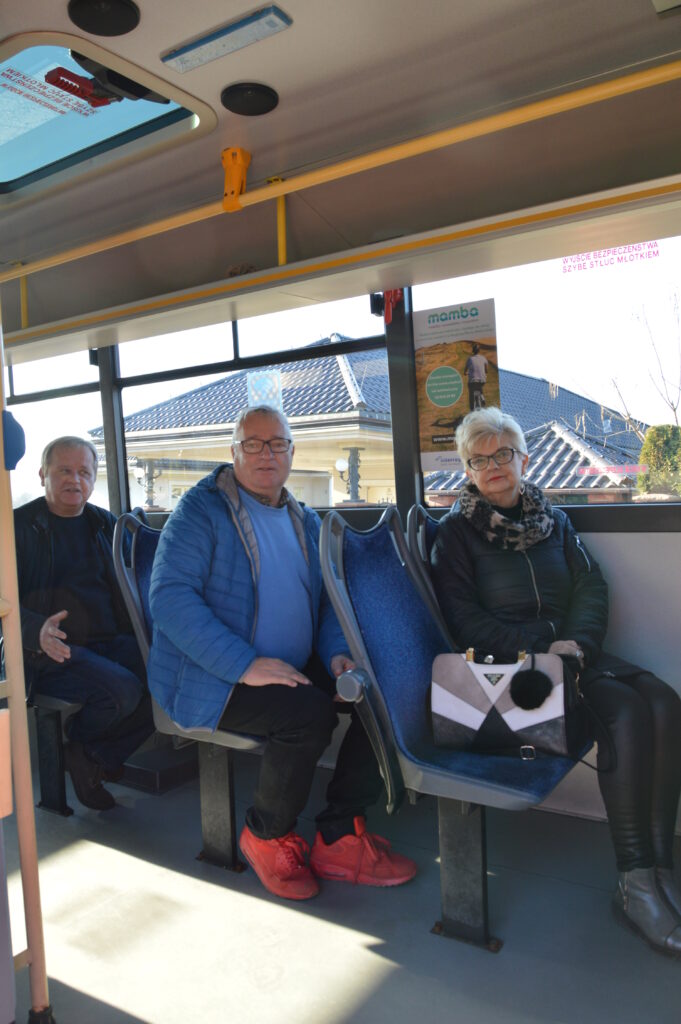 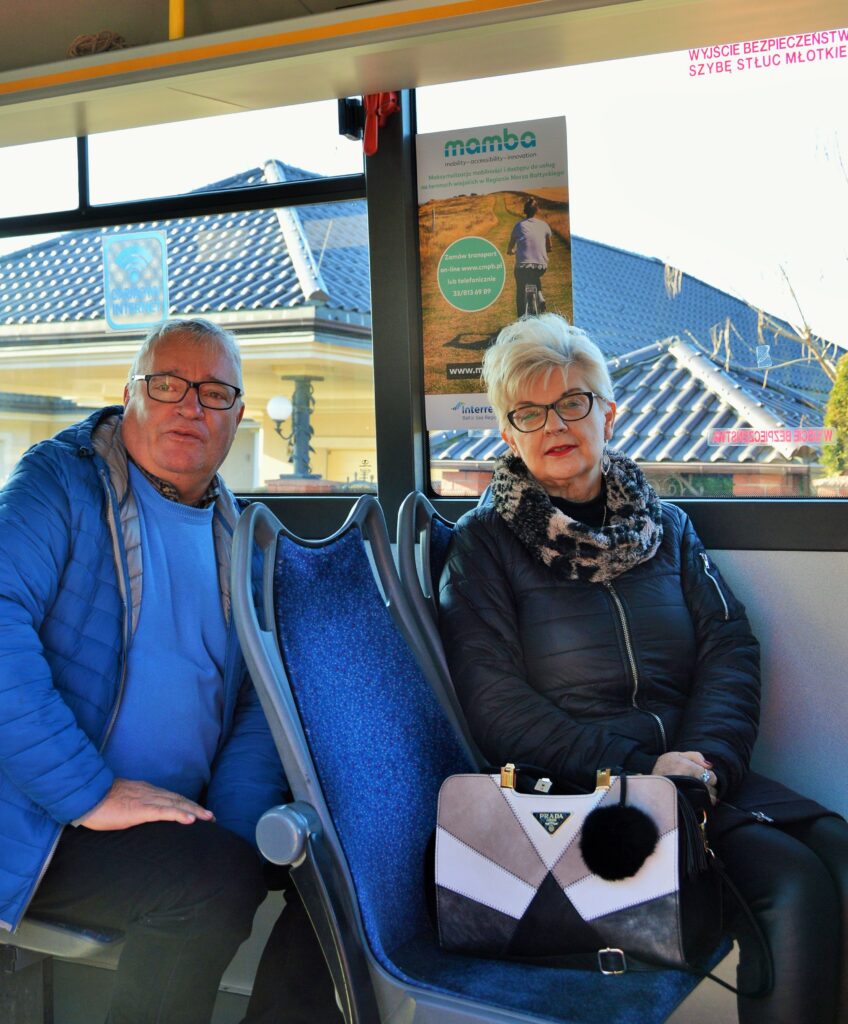