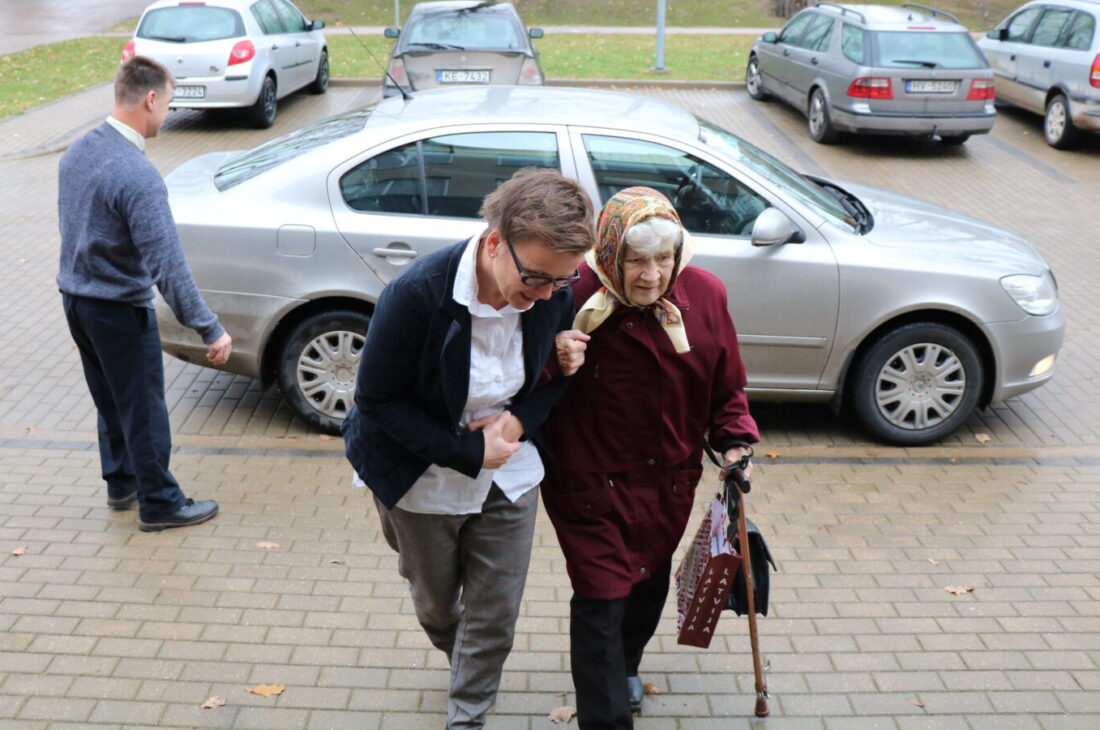 Transport on Demand was launched in Latvia

For the first time In Latvia, a pilot project “transport on demand” has been launched and is already experimentally operating in the territory of Vidzeme Planning Region. Currently, the service is being tested in two counties of the region – Mazsalaca County and Alūksne County. Each of the areas is testing a different model: in Mazsalaca county it is possible to use ToD throughout the whole territory, while in Alūksne county – there are five specific locations and each of them is attached to one particular day of the week.

In both places, a trip must be booked at least 24 hours in advance, and it is also possible to book a return trip as well. Similarly, in cases where the resident has difficulty moving, carries heavy shopping bags or has children, the means of transport will come right up to the door of their house. A child seat is also available for the safe transportation of children. 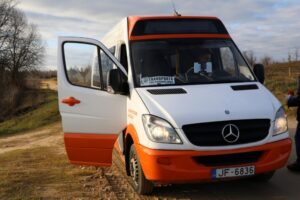 A group of residents from Alūksne County decided to try the new “transport on-demand” service and travelled together to the county centre, did some shopping and other errands and later returned home.

Citizens are expected to mainly use the service to get to social services, such as the doctor, pharmacy, post office, shops, and also to reach ATMs, bus stations or the central bus stop, to travel to other cities or villages with public transport. The service can also be used to access cultural events. ToD runs on weekdays from 4 am to 11 pm, calls are accepted from 8.30 am to 2 pm on working days. On Saturdays, with prior agreement with Mazsalaca County residents, “transport on demand” will be used to go to the Rūjiena market (which is outside the territory of pilot municipality), preserving long-standing locals’ travel habits. Residents can apply for the service by calling, texting or emailing the Mobility Center Coordinator, who will further assist with the trip, contact the carrier, as well as call back and confirm that the journey is accepted.

Given that pilot sites are selected in areas where public transport is either weak or non-existent, ToD is considered to be a complementary service to common public transport system. And will run until 30 September 2020, when an assessment of both models will be carried out to determine whether such an initiative is a solution to the problems of population mobility in rural areas and whether it could be implemented on a broader area of the country. A wider debate has already been launched at a national level, whether ToD could be an additional type of service to the typical public transport system. Following the assessment, it is planned to submit proposals to the Ministry of Transport to include the service in the State paid passenger transport system. 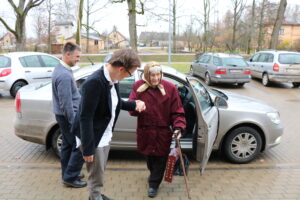 A 90-year-old lady from Mazsalaca municipality booked a trip to go to the local library and then get back home. “I’m lucky to have this kind of service because my feet can’t take me as far as the city is located.” Until now the retired teacher visited the county centre, only if her granddaughter or one of her friends gave a ride in their free time.

The pilot carried out under the “MAMBA” project received considerable interest from the media, with the first trips, both in Mazsalaca county and Alūksne County, being recorded and later presented on national television. Similarly, the subject has been discussed throughout the week in mass media at the regional level, along with the launch of the service.

In an interview with national television, project manager Līga Puriņa-Purīte said: “With this service, we want to offer them the opportunity to move and travel when they need, not when public transport is running.”