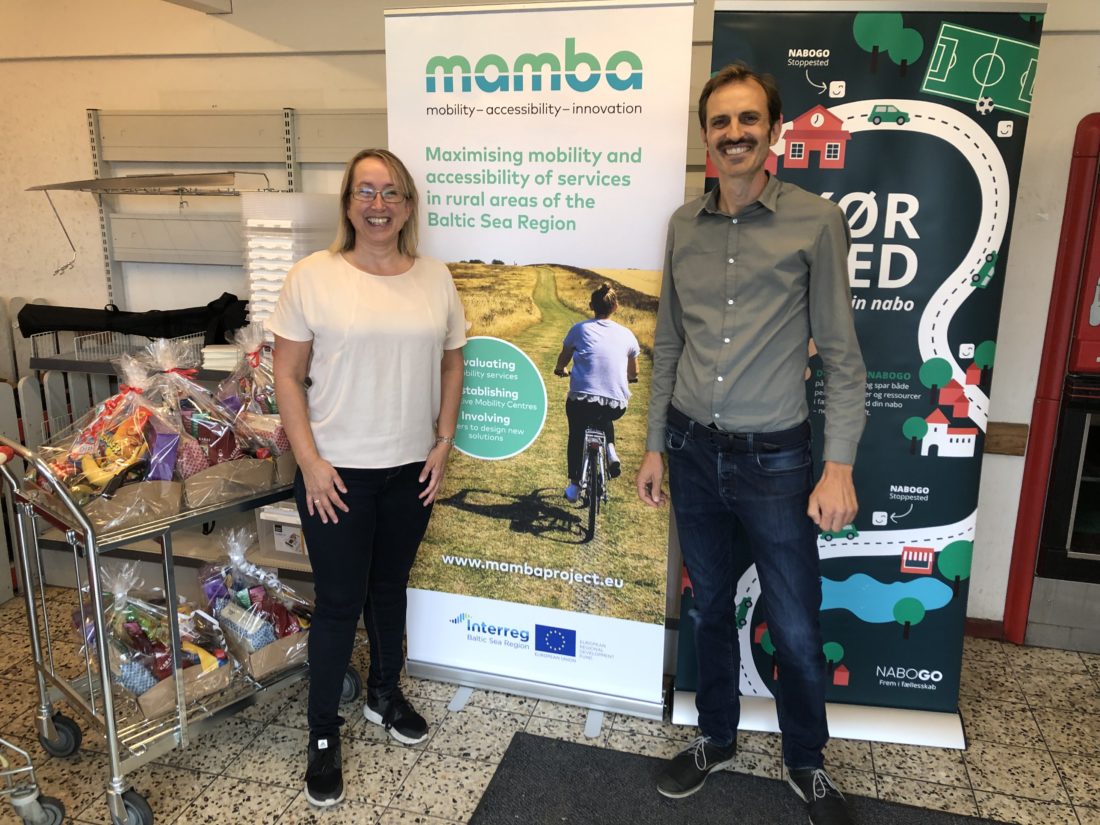 On 9 September 2019 Vejle municipality, partner of the MAMBA project, launched their pilot in the Smidstrup-Skærup village area. The initiative consists of the app NABOGO, and it aims to enhance mobility and comes as a response for the lack of public transport in rural areas, where buses do not travel as often as it would be necessary. Another aim is to reduce traffic jams and encourage people to share their cars with others going in the same area.

Anyone can register as a user and share their car with other passengers on their daily commute. The app can also be used by people who do not own a car, but instead, it can be used to look for a ride – be it for the daily commute or a weekly trip to Vejle city centre. 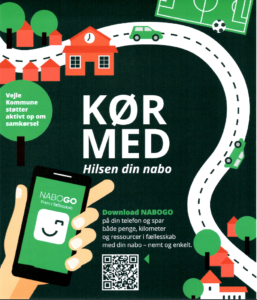 Drivers who decide to use the app can also get a sticker for the car with the text “I am part of NABOGO – do you want to drive?”, to be spotted easier and to make the trips safer.

NABOGO app was developed in collaboration between Vejle Municipality, NABOGO ApS and Sydtrafik.