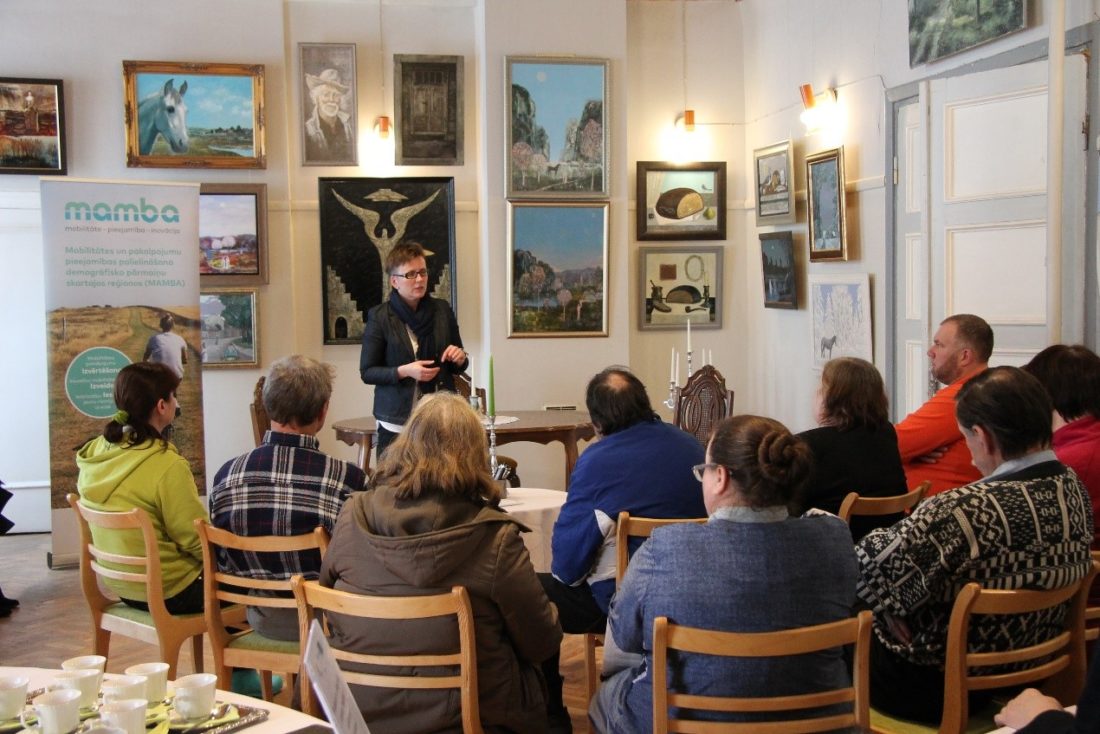 Launching event of Mobility Center and transport-on-demand in Vidzeme

Since the Mazsalaca county and the Aluksne county are two of MAMBA’s pilot areas in Latvia where transport-on-demand will be tested, meetings with local residents and stakeholders were organised in March 2019. These meetings were both informative and  launching events, giving citizens the opportunity to ask questions as well as advising the project team on improving the service they were planning. The meetings were also filmed by a local television company and a report of the event was broadcasted in the national news afterwards. See the videos here: Mazsalaca county and Alūksne county. 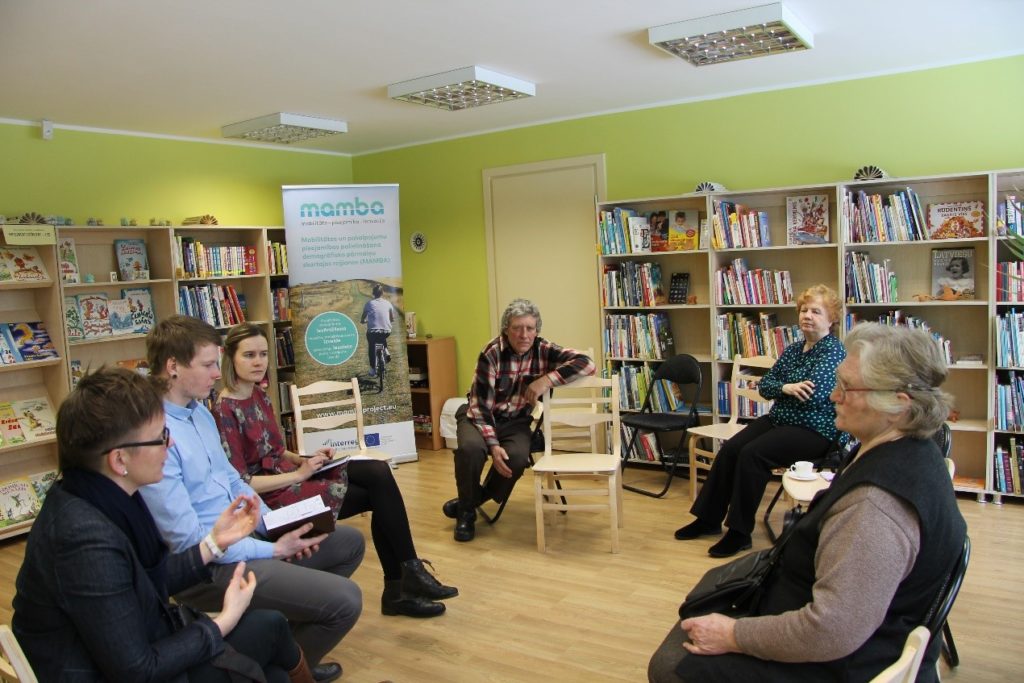 In both counties, it is planned that the “on-demand” service will be piloted differently and coordinated by the newly launched Mobility Centre. Its coordinator will accept both public calls and join destinations of trips in one single route, as well as transfer information to the service provider. In order to register as a user, local inhabitants living in the pilot areas must fill in a designated form.
Locals who attended the launching event confirmed existing deficiencies in public transportation, making their everyday life more difficult, especially when in need of a doctor or hospital treatment. Simultaneously, citizens admitted that a transport-on-demand service would greatly ease their everyday life struggles, facilitating trips to e.g. the supermarket or the library. The opportunity to call for a trip to attend and return from a cultural event in the region was of particular interest. This would increase opportunities for locals to actively participate in public life.
The project team has repeatedly acknowledged that ”on-demand” transport is a flexible form of transport services, it does not run on specific schedules and routes, and is designed specifically to enhance the welfare of local citizens since it is tailored according to their needs. This means that citizens are encouraged to give feedback even after the service has been launched, to improve accessibility in the countryside. 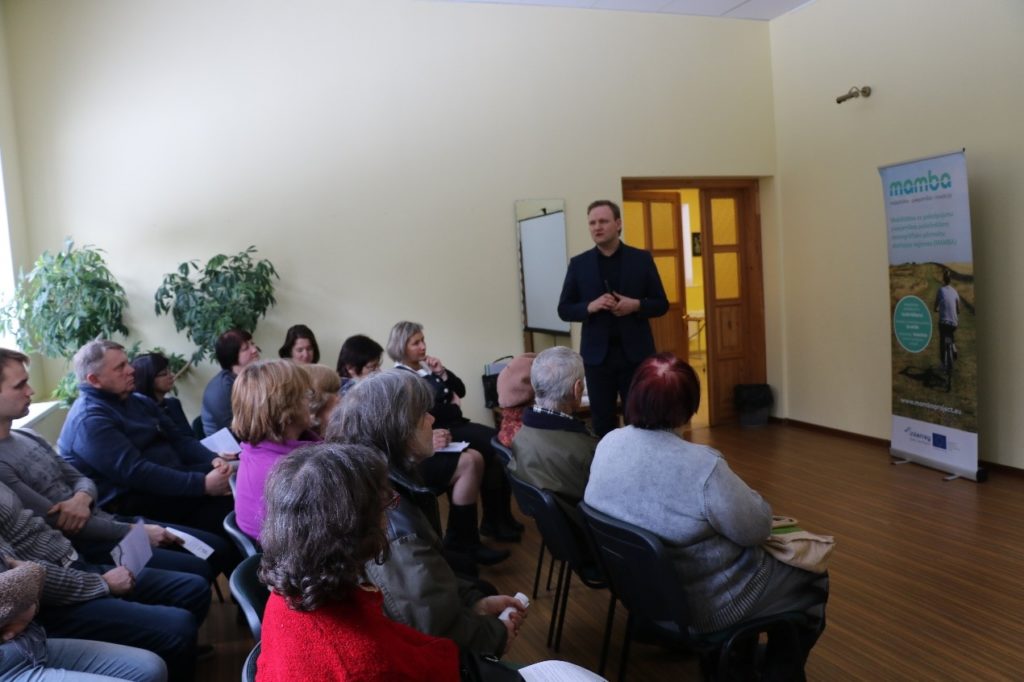 The transport-on-demand model could solve problems especially relevant within border areas with low demographics, a lack of passengers and less public transportation coverage. As the representatives of the Vidzeme Planning Region pointed out, no citizen should be punished for their place of residency, and it is unacceptable that daily needs should be adapted to the bus schedule.

Residents are addressed with four key messages, namely that “transport-on-demand takes you …
… from the place where you are,
… to a place where you want to go,
… at a time that suits you,
… with people you know.”