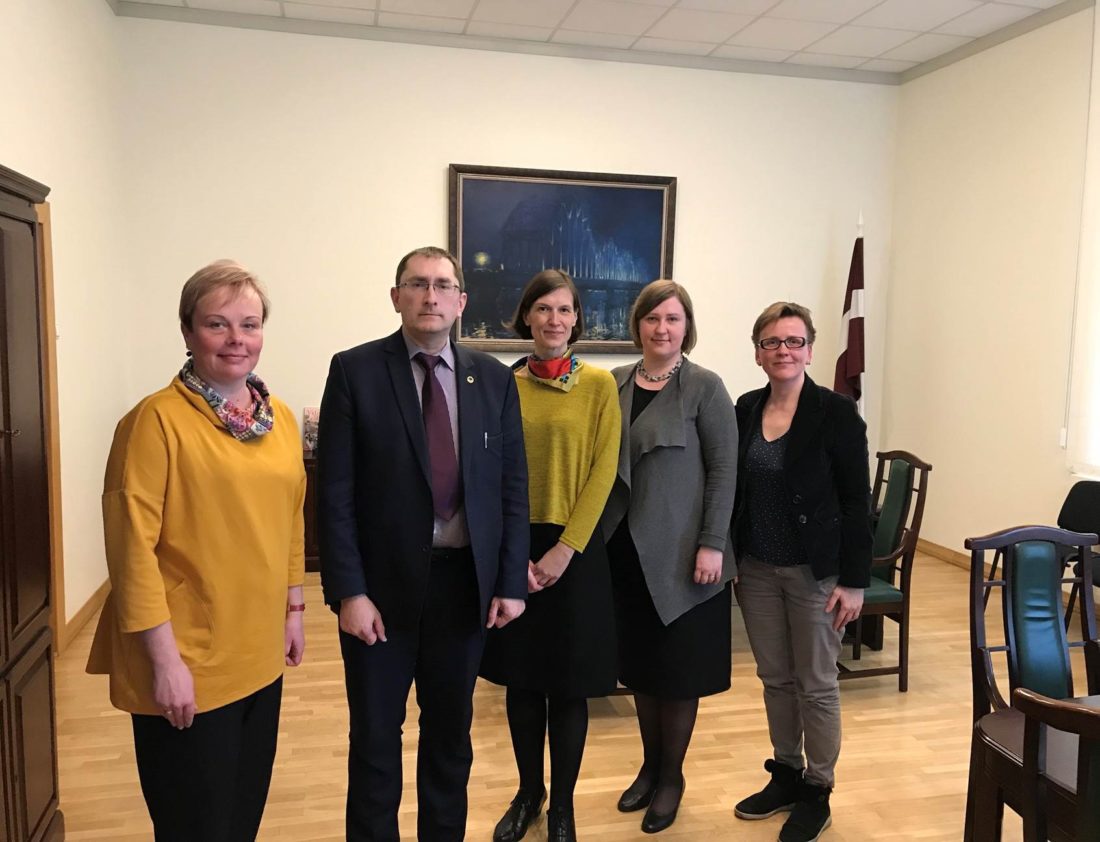 Transport-On-Demand initiative to be tested in Vidzeme

On March 25, representatives of Vidzeme Planning Region met with Latvia’s Minister of Transport, Tālis Linkaits, to introduce the planned transport-on-demand initiative in Vidzeme, a service that will be offered for the first time in Latvia thanks to MAMBA.

The meeting was successful, since it acknowledged the need for connecting rural areas though public modes of transportation as a national need and obligation. “The Minister expressed support for the project initiative in Vidzeme – to pilot transport-on-demand in areas where there is currently a lack of public transport” concluded Guna Kalniņa-Priede, Head of Administration of Vidzeme Planning Region.

Project Manager Līga Puriņa-Purīte, responsible for implementing the transport-on-demand idea in the region, believes that the MAMBA initiative, of introducing transport on demand pilots in the municipalities of Mazsalaca and Aluksne, while also identifying and collecting data that will reveal more about the flows of people on particular routes “could contribute to the creation of new types of public transport routes in specific areas.”