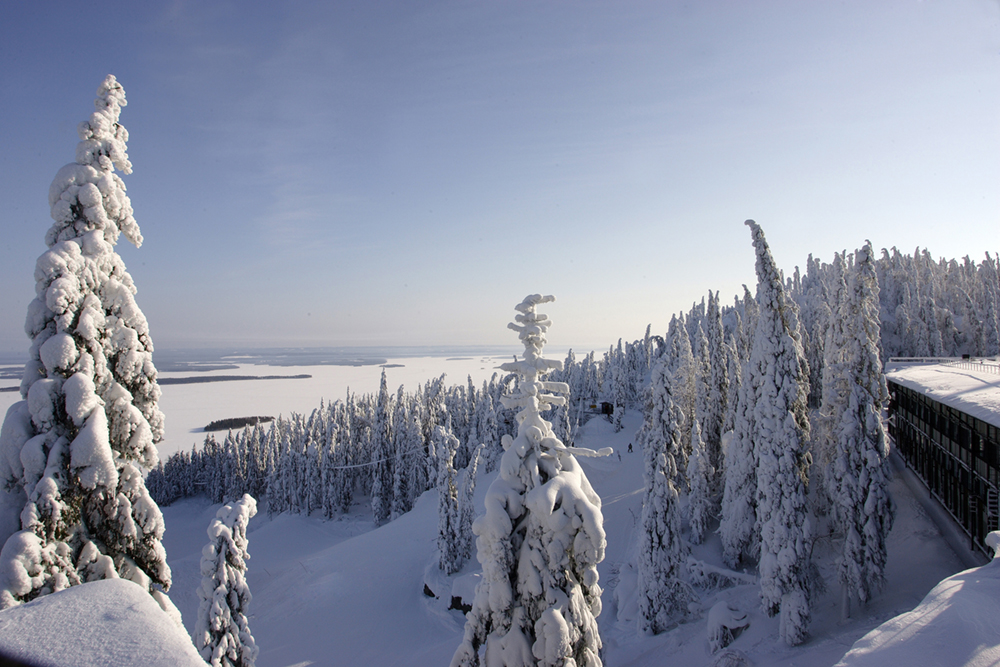 The next partner meeting in Mamba takes place in North Karelia in Finland, the easternmost region of continental Europe. The region hosts a population of 164,000 and its capital is Joensuu, and this is also where the meeting will be held.

The competence-based growth industries of the future, forest bioeconomy and new technologies and materials, have taken off in North Karelia due to the active research carried out at the University of Eastern Finland located in Joensuu. The region’s traditionally strong industries include the forest, metal, extractive and food industries. The headquarters of the European Forest Institute is in Joensuu. The region’s undisputable strength is forest bioeconomy, and more than 500 companies whose operations involve bioeconomy can be found in the region. The turnover of these companies is over €1.7 billion, and they employ more than 6,000 people. In addition, there are more than 600 experts employed in this field in the region: researchers, developers, trainers and administrative employees.

The Regional Council of North Karelia is responsible for one of the pilot actions in Mamba and Pasi Lamminluoto is the Project Leader. When asking about “what’s next” in the project for North Karelia Pasi tells us that “we are going to select 3-4 areas from our region as a ‘laboratory’. They are selected villages from different parts of the region. We will provide a survey with questions related to background, mobility patterns and mobility in the future. We also have a channel for delivering this survey for these selected areas and groups. First draft of the survey is already finished and we will start collecting data from the area during March.”